Sacre-Coeur and the Steps, Paris France

A few more photographs of beautiful Paris.  Sacré-Cœur the iconic Basilica completed in 1914, stands tall looking over the city of Paris. 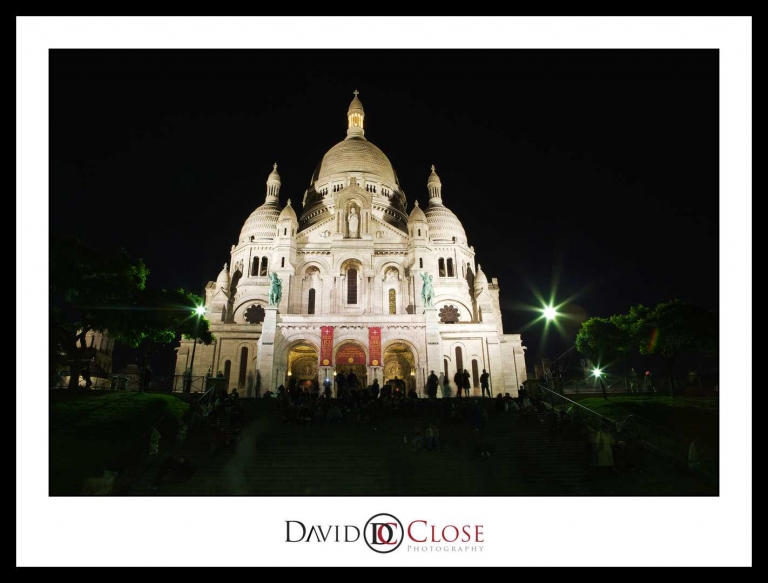 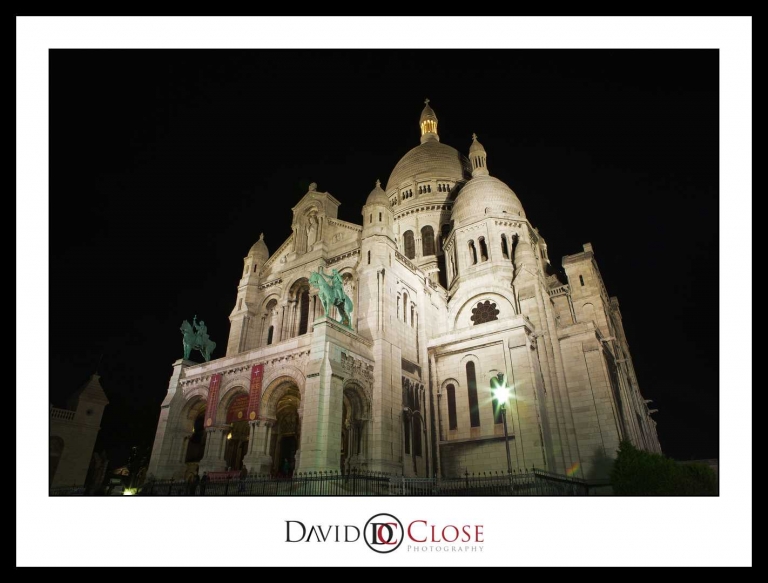 Steps leading to Sacré-Cœur looking great at night and in black and white. 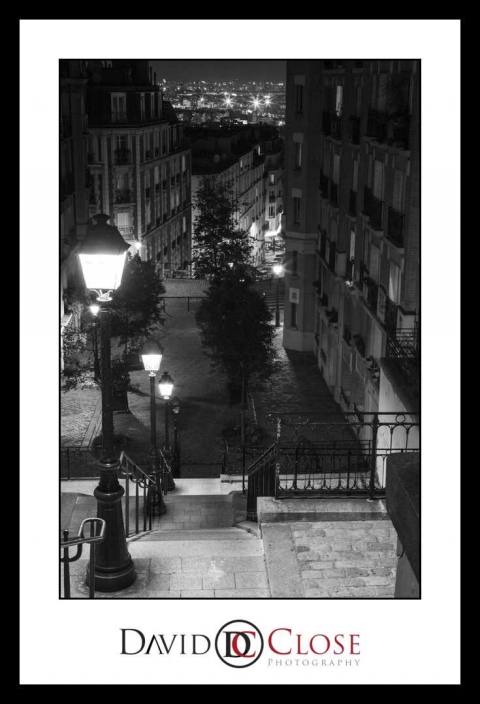 The Steps at Sacre Coeur 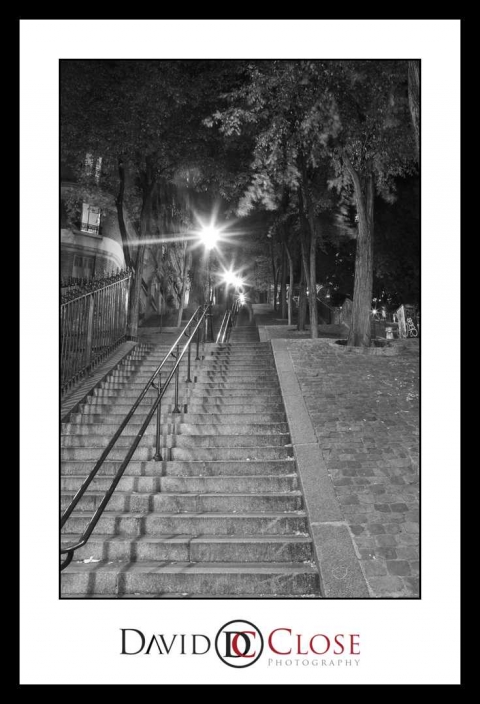 The Steps at Sacre Coeur 2

Late twilight over Paris from Sacré-Cœur 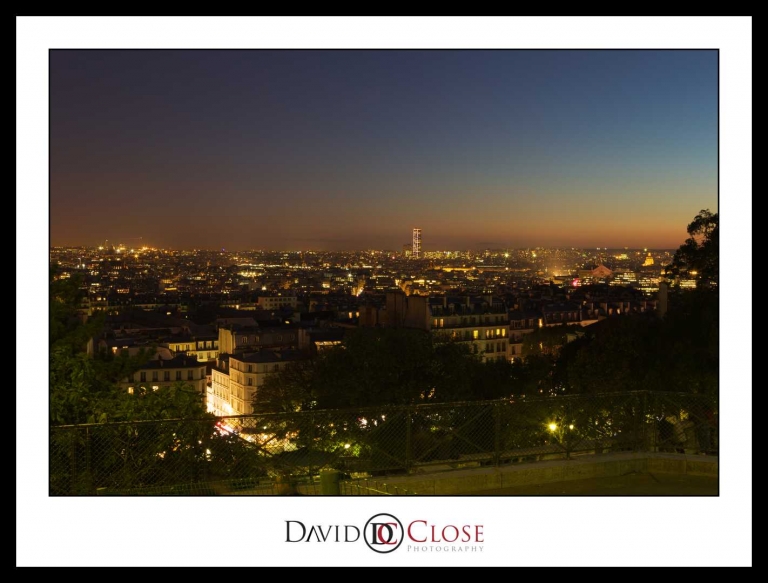 Paris at night from Sacre Coeur

Bringing you Wedding Photography with a Fashion flair.

All Images and text Copyright © 2012-2022 David Close Photography and may not be copied, downloaded or used without permission in writing.|ProPhoto Photographer Blog